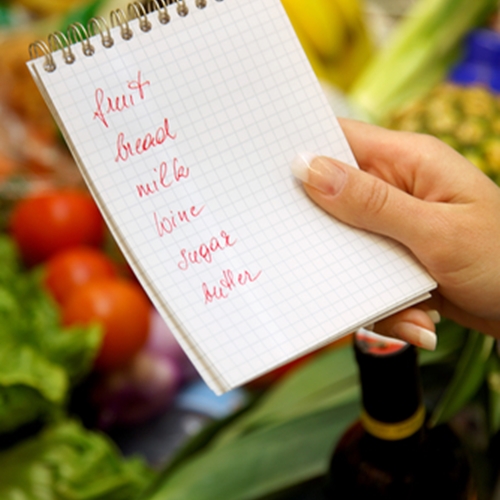 Instacart will deliver groceries to your door for a small fee.

Instacart is one of several new companies getting in on the order-and-delivery market that is also currently being investigated by Uber. The company announced yesterday that Portland is the latest urban area to receive its services, joining major cities like Boston, Chicago, D.C. and San Francisco.

Instacart's business model is relatively simple, and is based off the recent increase in demand for order-from-home services. Instacart personal shoppers pick up personal grocery orders from Whole Foods, Costco and Uwajimaya, with fees varying based on order size and estimated delivery time. There is a $5.99 fee for the one-hour delivery of an order of $35 or more, and the delivery fee becomes less expensive the greater the time window allowed. There is also a greater cost for orders under $35, and customers can receive a yearly membership for $99 that includes free deliveries.

Instacart is joining several new businesses in the delivery market, but they are all following in the path of companies that went under, most notoriously Kozmo, which spent a great deal of investment money on advertising and promotion in the late 90's but ended up going out of business in 2001.

Rewinery, which provided wine-to-door services, is another company that failed to build a business from the premise that people will pay for delivery. The founder reflects on the unsustainable nature of the business, saying, "If they charge a lot, it loses the appeal. If they charge less, it has a lot of appeal, but at the same time, they are running on losses."

Caviar, Spoonrocket and Saucy are other delivery companies trying to capitalize on urban markets. Order-and-delivery is a complicated business to enter with many logistical and financial issues to consider. It will be interesting to see whether these companies can deliver low-value goods while remaining efficient, reliable and profitable.