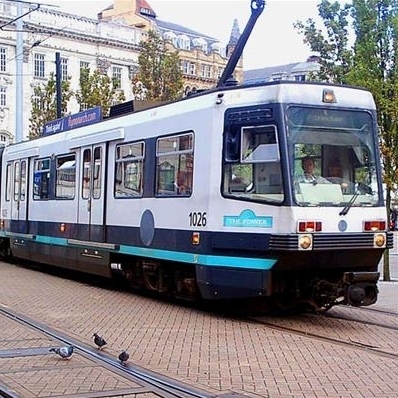 People are divided over whether transportation projects should be controlled by federal or local governments.

The Highway Trust Fund is a transportation branch that receives money from the federal government for the creation and maintenance of roads in the U.S. However, this federal funding of local transportation projects is somewhat controversial, with some groups asserting that local organizations would be better at determining what will make sense for a specific area.

Next City uses the example of the light rail as a failed federal transportation project. Dallas Area Rapid Transit used $70 million in annual subsidies to build the longest light rail system in the country. However, due to the city's sprawling layout and hard-to-reach low-income areas, the system will never reach the ridership numbers projected. A better use of the money, Next City argues, would have been as an investment in the bus system, which is more efficient in reaching less populated areas.

In D.C., The Washington Post reports that the city council is proposing the reconstruction of a CSX rail tunnel that is slowing down commerce along the East Coast. The council has planned for a comprehensive study to take into account all rail service, including freight, passenger and commuter options. Some council members are concerned that waiting for this study could create delays in shipping and transportation that would have far-reaching effects.

The Washington Post notes that proponents of the reconstruction argue that the project "would allow CSX to move more cargo using fewer trains.CSX officials say rebuilding the tunnel is necessary to remedy growing structural problems. They also say that expanding the tunnel's capacity is important if it is to handle expected increases in freight transportation on the East Coast."

Many of the residents of the area, however, oppose the project because of the inconvenience it would cause them.

Considering the many subtleties of transportation issues, many of which depend on the specific community of people affected, perhaps it is ultimately wiser to utilize a local logistics team rather than an outside group.