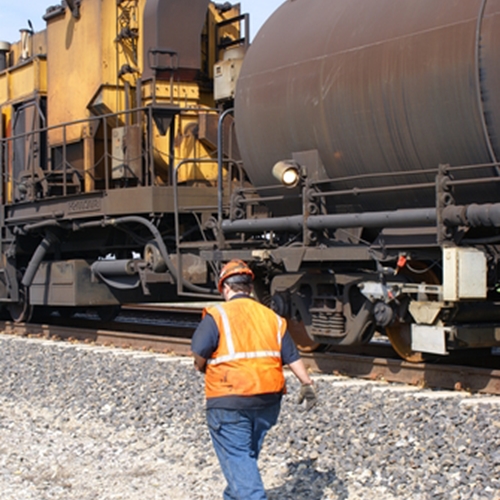 Rail delays in the Midwest cost farmers millions of dollars.

Farmers are set to lose $109 million as a result of railway shipping delays that have caused a backlog of wheat, corn and soybeans. Farmers expect a record-breaking amount of crop yield this year, and worry that much of that product will simply rot to waste after failing to be shipped. Many theorize that the delays are the result of the railways favoring shipments of oil from North Dakota over the less lucrative crops produced by local farms.

The Burlington Northern Santa Fe Railway, North Dakota's largest railroad, currently has a backlog of 1,336 rail cars waiting to ship grains across the country. The railways say oil is not being prioritized over grain, and that the backlog is due to the area's harsh winter.

Senator Heidi Heitkamp recently addressed the issue, commenting, "This rail backlog is a national problem. The inability of farmers to get these grains to market is not only a problem for agriculture, but for companies that produce cereals, breads and other goods." Food giants who require large shipments of grain are, in fact, cancelling orders due to the long delays and General Mills has already lost as much as 4 percent of its output.

BNSF is currently investing about $4 million in its North Dakota resources to build new tracks and generally update the railway infrastructure. Matthew K. Rose, the executive chairman, is hopeful that these improvements will allow more products to be shipped, getting farmers back on schedule.

Democratic congressional candidate for North Dakota, George Sinner, has attempted to communicate with the Surface Transportation Board in hopes that it might arrange emergency shipments for the backlogged grain. However, a spokesman for the board said it is unlikely to utilize any emergency power and will probably work directly with BNSF to try and alleviate the situation.