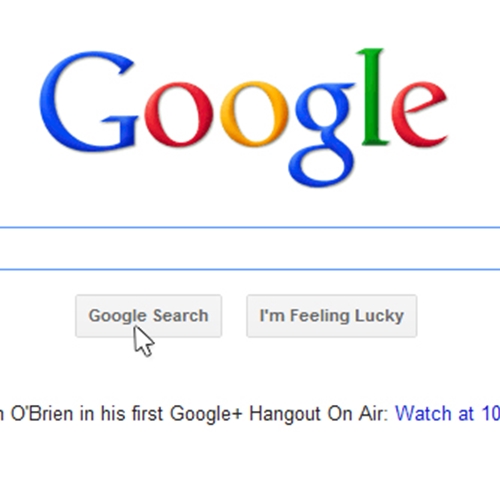 Customers in Boston, D.C. and Chicago can now receive same-day shipping from the internet giant.

On Monday, Google announced that it would expand its same-day shipping service to include Washington D.C., Chicago and Boston. It has been testing the new system for months in northern California, parts of Los Angeles and New York City. The service was originally called Google Shopping Express, but is now referred to simply as Google Express.

Through Google Express, consumers can place online orders via computer or smartphone and receive same-day deliveries. Some of the companies Google has partnered with so far include Costco, Staples, Walgreens, Whole Foods, Stop n' Shop, Toys R Us, Sports Authority and Barnes & Noble.

Customers can receive the service by paying a $4.99 delivery fee or by signing up for a subscription plan costing either $10 per month or $95 per year.

Former Google CEO Eric Schmidt has previously said that Amazon is Google's biggest rival, and it appears that Google is attempting to cut into the e-commerce market with this latest endeavor. Amazon Prime currently offers subscribers who pay $99 annually free two-day shipping. However, Amazon subscribers must pay an additional $5.99 for same-day services. Google Express, on the other hand, offers subscribers free same-day shipping on orders over $15.

Google has purposefully partnered with companies that provide products customers often need urgently and that require same-day delivery, such as pharmaceuticals from Walgreens, food from Stop n' Shop or toilet paper from Costco. Deliveries from Costco are also expected to be popular because bulk items can be difficult for customers to transport themselves.

Another reason Google Express might prove convenient to consumers is because it allows family members to share a membership. It's not clear yet whether Google will also join Amazon in bundling streaming access to movies and television shows.