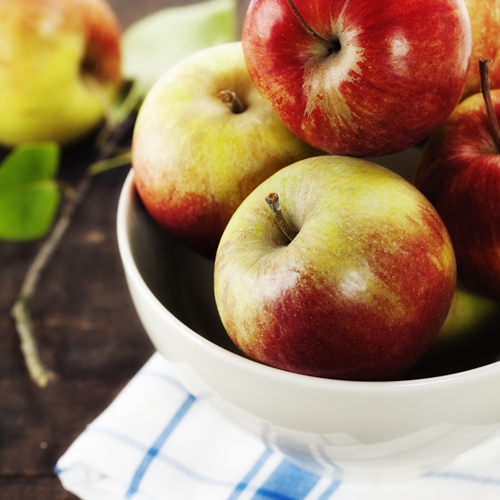 Members of the International Longshore and Warehouse Union (ILWU) have apparently slowed productivity at West Coast seaports as a result of a negotiation impasse with port authorities. The union members are working towards a new West Coast longshore labor agreement that has been in the works since May.

The slowdown is significantly affecting the shipment of apples from Washington, the nation's largest apple producer. This year, the state grew a crop of 155 million, 40-pound boxes, signifying a 35 percent increase over average seasonal production.

Since the worker slowdown, crates of apples have been waiting on docks and in warehouses for shipment, resulting in lost business totaling about $19 million per week, according to the international marketing director for the Washington Apple Commission, Rebecca Lyons.

"We are hearing of containers stuck on the docks waiting to be loaded, and inability to obtain containers to load during this critical export season," Lyons told JOC.com. "Many of our markets in Latin America depend on Washington apples for their Christmas season, and without the ability to get them there, those sales will be lost. We know of at least one retailer in Latin America who is waiting on 50 percent of their Christmas shipments for Washington apples alone."

As a result of this export problem, six senators from Washington, Oregon and California have sent a letter to the ILWU and Pacific Maritime Association in an effort to resolve negotiations and resume average productivity rates.

Shipping is a complicated business that requires a great deal of foresight and multiple contingency plans for situations such as this one. It's often wise to hire a third-party logistics company like Reliable Runners to handle your delivery needs. Since shipping is our only business, we'll make sure your products arrive safely and on​ time, no matter what obstacles might arise.