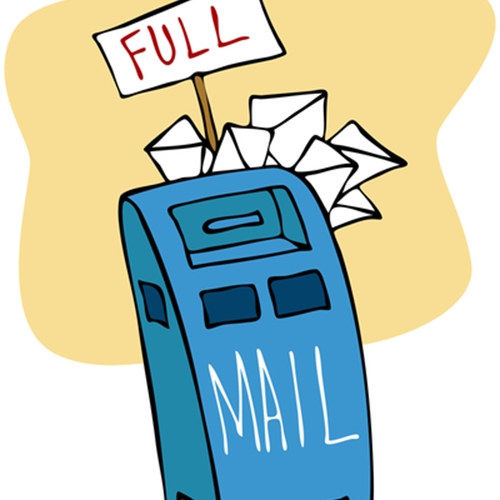 The Postal Service is stepping up its marketing game this holiday season.

The U.S. Postal Service (USPS) has been preparing its systems for months in anticipation of the upcoming holiday season.

On Thanksgiving, USPS is launching a new advertising campaign starring Postmaster General Patrick Donahoe. The campaign is an effort to let the public know that the organization is prepared to handle packages during the busiest time of year.

"We're about to make more deliveries to more places than anybody on earth," Donahoe says in the commercial. "We have the speed, we have the technology and we have the team."

USPS is also promoting its services this year by offering shipping services seven days a week through Christmas, as well as text message alerts for package tracking.

The Wall Street Journal reported that the agency is spending $40 million on its holiday marketing campaign this year. This is similar to the amount spent in years past, but this season the organization will be focusing more of its funds on digital and online marketing.

USPS recently reported a $5.5 billion loss for the fiscal year, so the next few months will prove a crucial time. However, the organization has been streamlining its delivery and logistics systems, resulting in a shipping and packaging services revenue increase of 9.1 percent.

The Postal Service is predicting it will handle between 450 million and 470 million packages over the course of November and December, as a result of increased e-commerce activity as well as improvements made to its Priority Mail service.

USPS is working harder than ever to actively attract consumers, in the hopes that a productive holiday season will make up for previous losses.

If your company is looking for a third-party shipping and logistics company, contact Reliable Runners today. We'll deliver your products efficiently and safely.