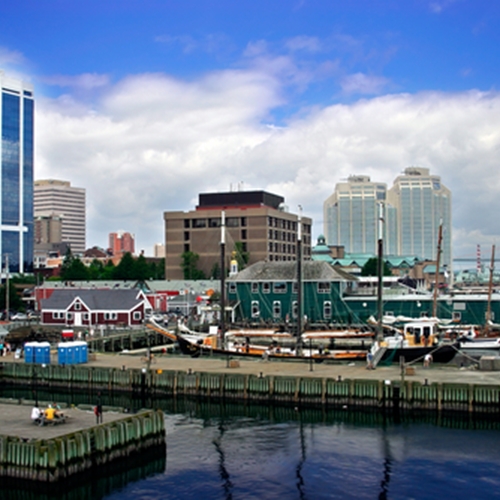 A number of United States ports recently reported that they exceeded shipping volume records in 2014.

The Port Authority of New York and New Jersey, for instance, announced that their ports handled more containers than ever before over the course of the last year. Port Authority employees credited the improving American economy with the increased movement of goods, and also credited an increased investment in the port's facilities with the ability to move greater volumes.

"Our port is continuing to reap the benefits of an uptick in the economy, which has resulted in the hiring of more dockworkers and economic growth for the region," Port Authority Executive Director Patrick Foye said in a statement to the press. "We plan to continue our investments in the port in the coming years to maintain the port's 296,000 direct and indirect jobs and to cement our port as the East Coast's leading destination."

John Nardi, president of the New York Shipping Association, reported that all East Coast ports benefited from the economic and shipping conditions of 2014.

The Ports of Indiana also had a good year, breaking a 20-year record by moving 800,000 tons more than the previous record set in 1994. Ports of Indiana CEO Rich Cooper attributed the stellar performance to an increased investment in the ports' infrastructure. Additionally, steel shipments doubled last year, and road salt shipments almost tripled, helping the ports to set the new high.

If you need a third-party logistics company to take care of your shipping needs, contact Reliable Runners today. We can ensure top quality service for your business.