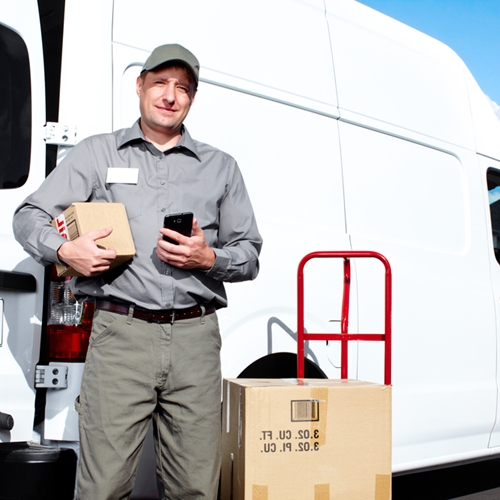 Shipping companies will be handling more packages than ever during the coming holiday season.

UPS predicts that its busiest shipping day of the year will be Dec. 22nd, which is the Monday before Christmas and less than two months away.

The company expects about 34 million parcels to be delivered during that time. If this proves accurate, UPS will see twice the number of packages than are handled on a typical business day. Overall, the business expects an 11 percent increase in traffic during the month of December.

This would be the second year in a row that UPS's busiest delivery date falls on the 22nd. The company has been encouraging online retailers to move up their order deadlines as a reaction to last year's delivery delays.

In 2013, UPS believed its busiest day would fall on Dec. 16th, but instead, it came an entire week later. This occurred because more than 70 retailers were offering last-minute holiday deals, promising next-day delivery on orders made before 11 p.m. on Dec. 23rd. This unreasonable expectation caused turmoil for customers who did not receive their packages in time for the holiday.

The Wall Street Journal reported that UPS is working more closely with retailers this year to ensure that they are not swamped with an unforeseen volume of packages. The business is currently planning on either charging extra or refusing to ship orders that dramatically exceed what retailers expected.

FedEx is predicting its busiest day to fall slightly earlier in the season, on Dec. 15th, and projects that 22.6 million shipments will be completed that day.

If your business doesn't have a plan for the holidays yet, consider hiring a third-party logistics team like Reliable Runners to handle your shipping and delivery needs. It's crucial that your customers receive their packages before Christmas, which requires the work of an experienced and trustworthy team of professionals.