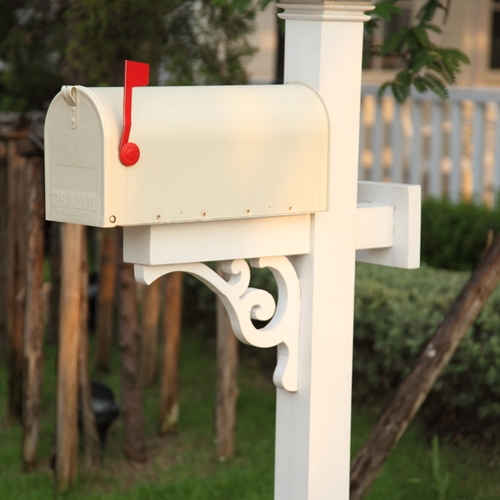 USPS handled a record-setting number of packages this December.

According to The Wall Street Journal, the U.S. Postal Service (USPS) delivered about 524 million packages in December, which shows an increase of 18 percent when compared with last year's holiday results.

These numbers showed better progress than USPS initially predicted, and its package sector is expected to continue to grow. USPS previously cut its shipping rates to attract online retailers, and can now be seen as competing directly with FedEx and UPS.

However, USPS is still experiencing financial difficulties, due in large part to legislation requiring the institution to prefund billions of dollars worth of retiree healthcare costs. This congressionally mandated requirement costs the organization about $5.5 billion every year.

Postmaster General Patrick Donahue, who is leaving the position in February of this year, criticized this requirement as making USPS' business model untenable. He also said, in a speech at the National Press Club, that USPS will have to evolve and be open to new ideas if it is to remain viable in the future.

"Congress needs to look at the Postal Service as a business that is going to be a lot different in the coming years," he said during his speech, "and it should view this as a positive, desirable outcome."

If your business is searching for a cost-effective, reliable way to ship products, then hiring a third-party logistics company may be right for you. The delivery business is a complicated one, and it helps to have a team of experienced professionals who have committed their work and resources to providing the best services possible.